We are always breathing air into our bodies. It keeps us alive.

Clean air is needed for our health and health of the planet.

However, our air is getting increasingly polluted.

Many of us breathe dirty air every day, especially in our towns and cities.

Air pollution is one of the world’s largest health and environmental problems.

Air becomes polluted when harmful gases, dust, smoke enters into the atmosphere and has adverse effect on humans and the ecosystem.

Air Pollutant can be mixture of solid and liquid particles such as dust, dirt and smoke or gases such as carbon dioxide, carbon monoxide, nitrogen dioxide,sulfur dioxide, methane and ozone.

Carbon monoxide is another major pollutant gas that is produced by combustion of fuel such as natural gas, coal or wood. Vehicular exhaust contributes to the majority of carbon monoxide let into our atmosphere . It creates a smog type formation in the air.

Air pollutant can be of natural origin or man-made. Some sources of air pollution come from nature. These include eruptions of volcanoes, dust storms, and forest fires.

Human activity is a major cause of air pollution, especially in large cities. Human air pollution is caused by things such as factories, power plants, cars, airplanes, chemicals, fumes from spray cans, and methane gas from landfills.

Indoor air pollution is caused by burning solid fuel sources – such as firewood, crop waste, and dung – for cooking and heating.

Around 3 billion people still cook using solid fuels (such as wood, crop wastes, charcoal, coal and dung) and kerosene in open fires and inefficient stoves. Most of these people are poor, and live in low- and middle-income countries.

These cooking practices produce high levels of household air pollution with a range of health-damaging pollutants, including small soot particles that penetrate deep into the lungs. In poorly ventilated dwellings, indoor smoke can be 100 times higher than acceptable levels for fine particles. 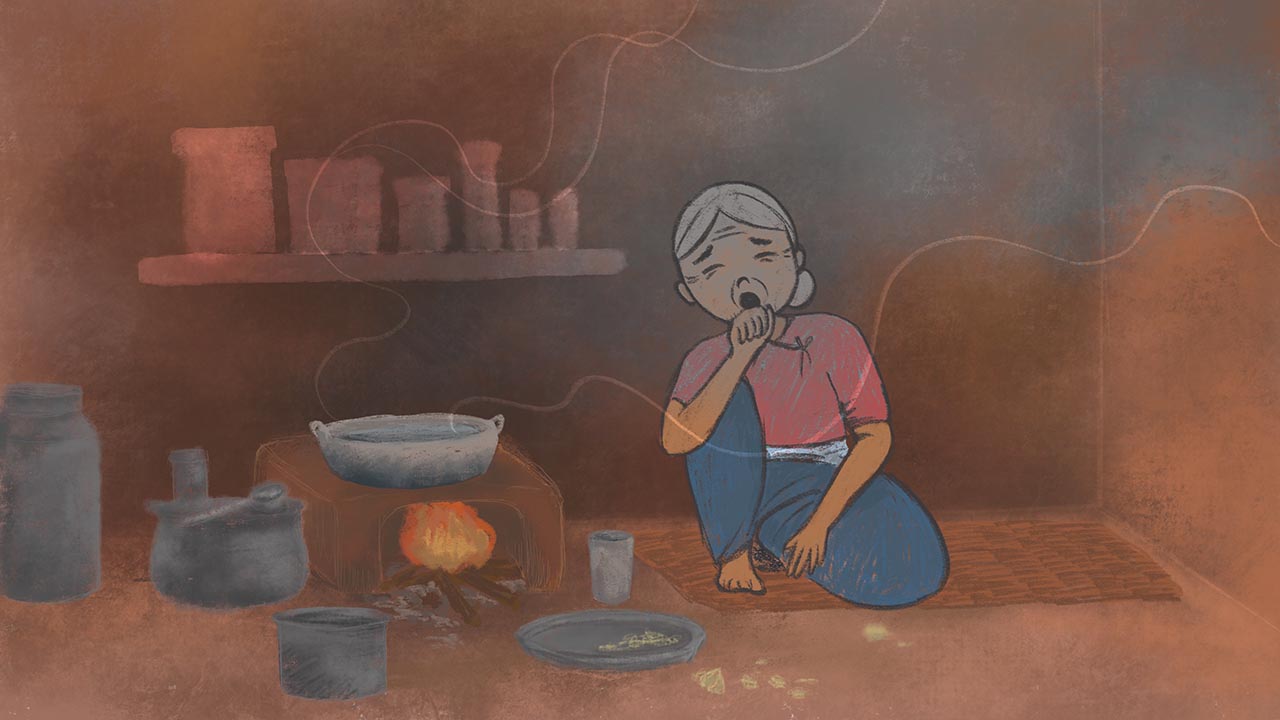 Outdoor air pollution is a complex mixture of pollutants originating from natural and man-made sources, including transportation, power generation, and industrial activity.

But there are also contributions from factories, aircrafts, ships and so on, depending on the locations and prevailing winds. 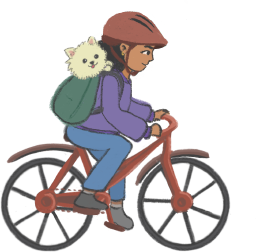